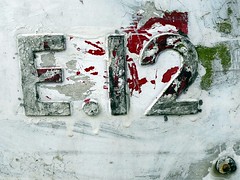 East London postal district taking in Manor Park, mostly in the London Borough of Newham (though some of the northern reaches are in Redbridge). It also includes less well-defined areas like Aldersbrook in the north, Little Ilford to the east, and Plashet to the south.

Auto-generated list of things in E12 (view them on a map):